We supply distributors of painting tools throughout Europe

Get to know us better

PHZ Drimer was founded in 2000 as a family company in response to DIY market demands for protective HDPE foils produced in sheets (np. 4 × 2 ,5 m, 4 × 5 m). After a couple of years the company extended its operating area on PROFI market and introduced LDPE painter foils (manufactured from regranulates and primary raw materials) available in flat version and in rolls (2 × 50 m, 4 × 25 m etc.) very often used by the professionals.

The company started the continuous development and modernization process of the equipment resources and automation at the end of the first decade of the 2000s. It resulted in an increase of production capacities and scale of production allowing meeting the demands of the leading European and global distributors of the painting tools.

The management of the company made a decision on the purchase of 2ha of industrial lands with infrastructure at the premises of the former chemical plants in Toruń in 2014.

In 2017, after alterations and conversions of the production and warehouse buildings the company operates on 12,000 sq. m area and is still expanding its offer with, among others, three-layer foils, used in the packaging industry.

Years of investing and focus on the innovations resulted in a high position on the painting and packaging materials market and trust of the satisfied customers!

HDPE painting foils 5 to 35 us

in a standard width of 4 m and lengths

in a standard width of 4 m and lengths

2.5 to 12.5 m, both primary raw material, cavities and regranulates.

We produce three-layer LDPE or HDPE packaging films in the form of a sleeve, half-sleeve and tape. We offer packaging foils in many colors, including two-colored (black and white). We modify the foil under the requirements of the client:
– addition of anti-static properties,
– addition of UV additive,
– printing foil operations 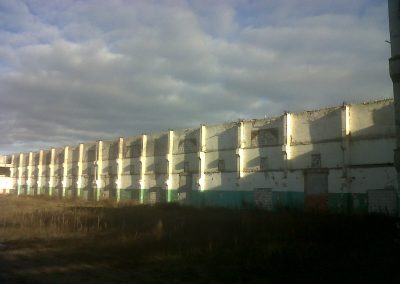 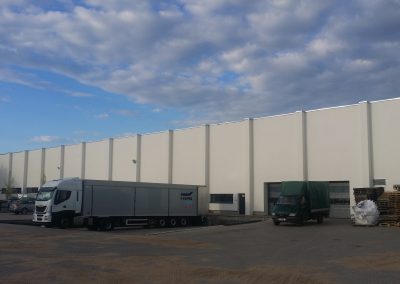 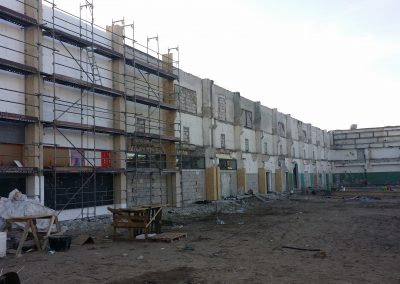 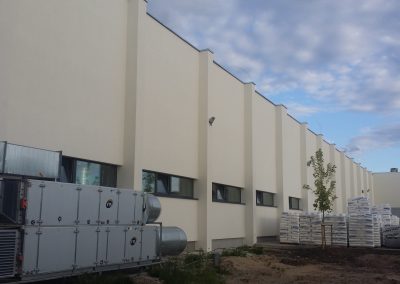 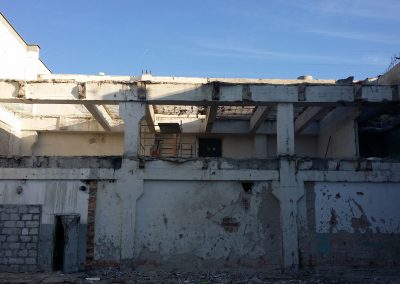 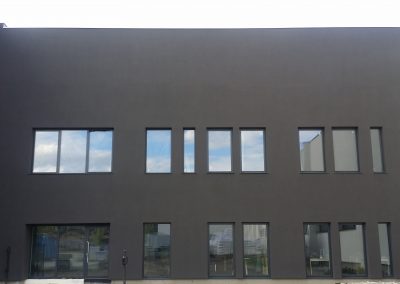 Why is it worth cooperating with us? 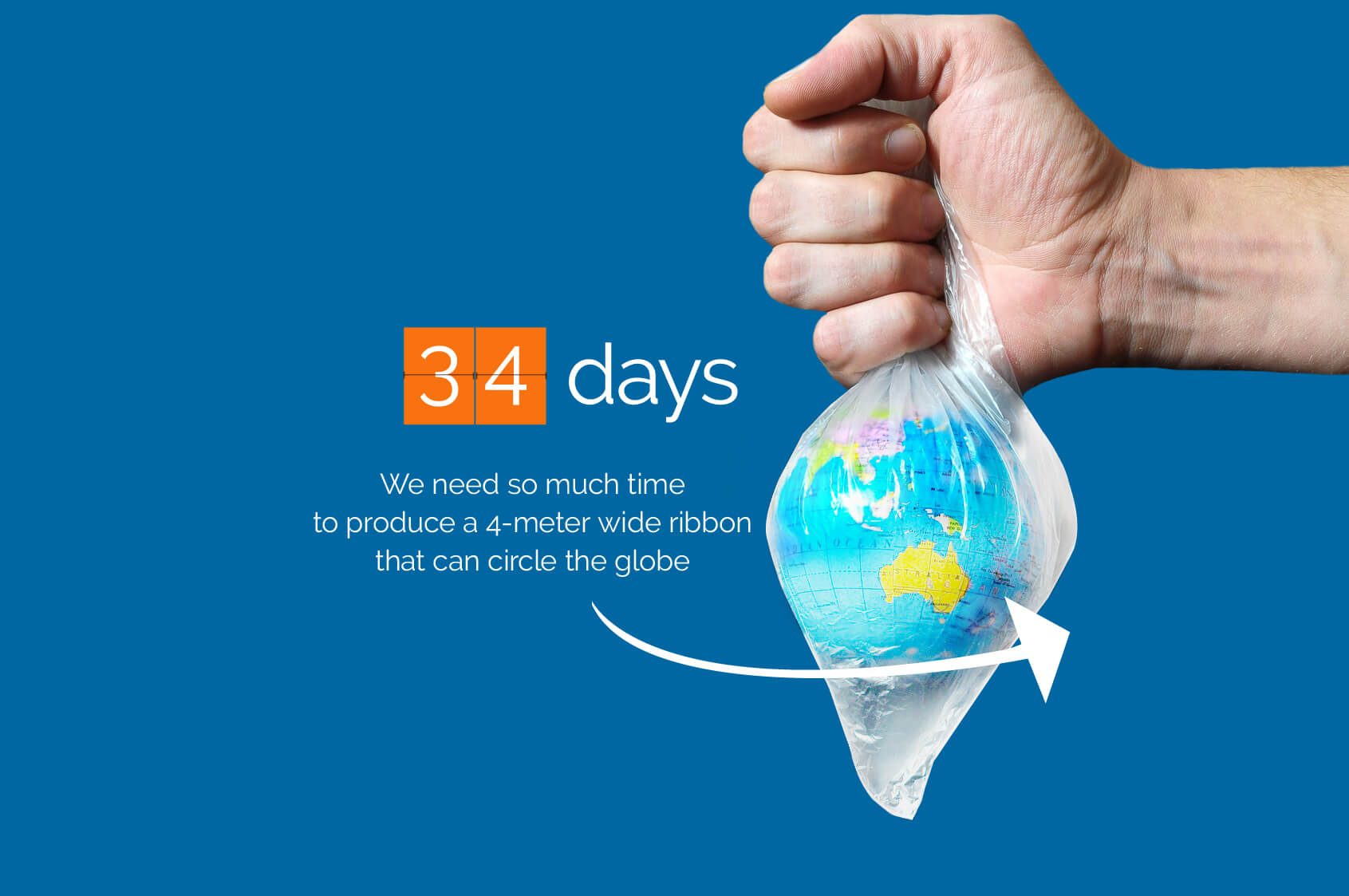 We invite you to watch a movie promoting business development in Toruń, you can see our company among others in the recording.